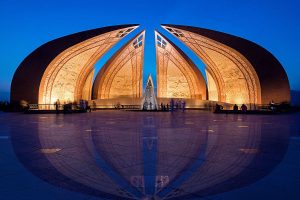 The Pakistan Monument is a national monument and heritage museum located on the Shakarparian Hills in Islamabad, Pakistan, aimed to symbolize national unity. 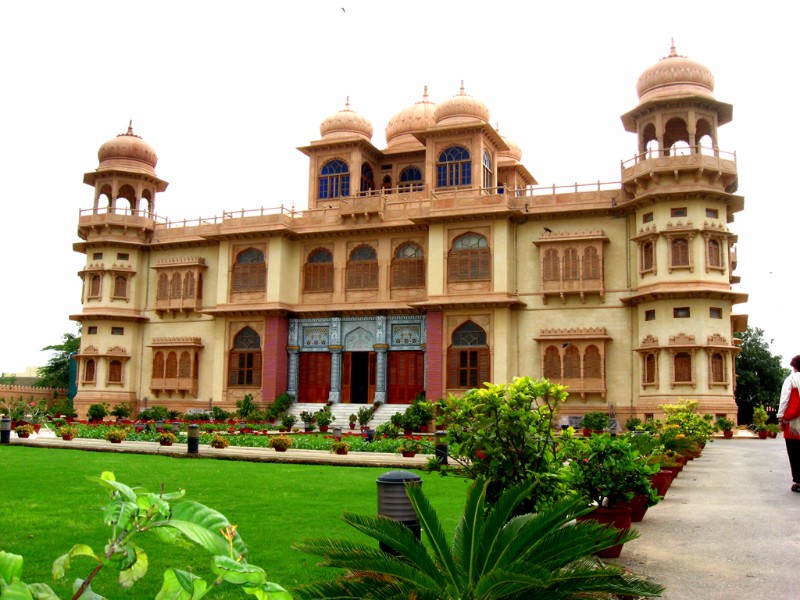 Mohatta Palace is located in a high-class area of Karachi i.e. Clifton. It was built by Shivratan Mohatta, a successful Marwari businessman in 1927

The story behind the construction of the Mohatta Palace is an interesting tale of love. It reminds me of the story of Taj Mahal, which is one of the seven wonders of the world and was built on the orders of the Mughal emperor Shah Jehan in ‘loving memory of his wife’.

The difference is that Shah Jehan built Taj Mahal after his wife died, while Mohatta had the palace built in order to save his wife from dying. 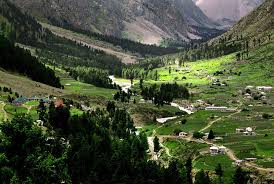 Naltar is a valley near Gilgit, Hunza, and Nomal, Gilgit Baltistan in the Gilgit–Baltistan province of Pakistan. Naltar is 40 km from Gilgit and can be reached by jeeps. Naltar is a forested (pine) village known for its wildlife and magnificent mountain scenery.  There are ski lifts under the ‘Ski Federation of Pakistan’. Transport is available from Gilgit to Naltar but during a specific time after that own arrangement.

There are three lakes in Naltar Valley known as Naltar Lakes or Bashkiri Lakes. The first Bashkiri Lake is located at a distance of 12 kilometers from Upper Naltar (or the Naltar Bala). The road up to the lakes is a non-metallic dirt-road alongside a rivulet, flowing down the valley. The lakes are surrounded by dense pine forests, during winters it becomes almost impossible to reach the lake with any vehicle due to the heavy snow (10 to 15 feet high) on the road 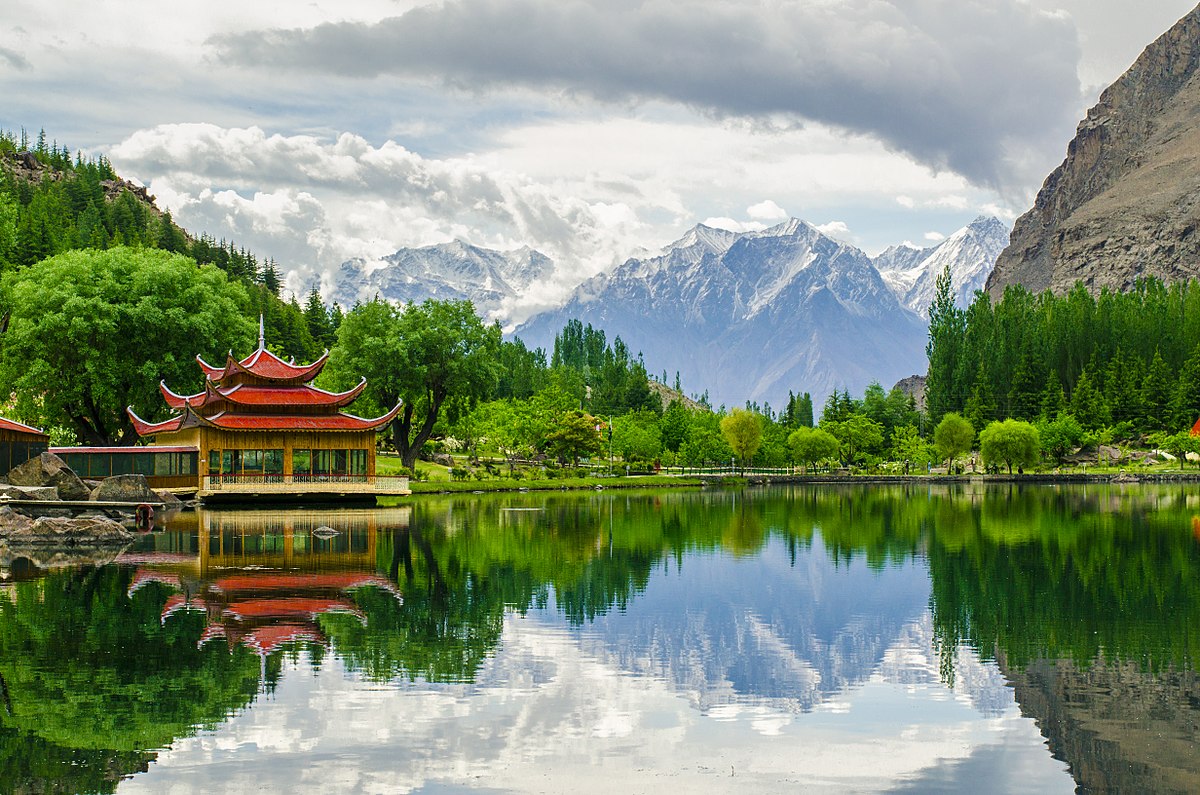 The resort was built in 1983 back, now its a one of the most visited place in Pakistan and Tourist Attraction from all over the world. 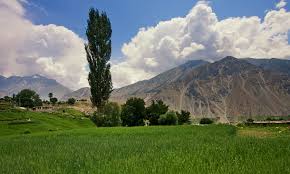 Just a little ahead of Rama Village, which is 11 kilometers from Astore, is Rama Meadow.

Rama Meadow is like a Heaven Placed On Earth. A tourist Attraction From all around the world.

Since it had higher ridges than Astore, the jeep takes more than an hour to reach here, although there’s not much distance between the two. Women working in potato fields, happy children, and a scented atmosphere are the characteristics that define what we call, Rama village.

From Rama Meadow, a jeep road turns to Rama lake. You may miss the lake at first sight, but it is a fun ride up till here with Nanga Parbat in front and the forests alongside creating a strange sensation. 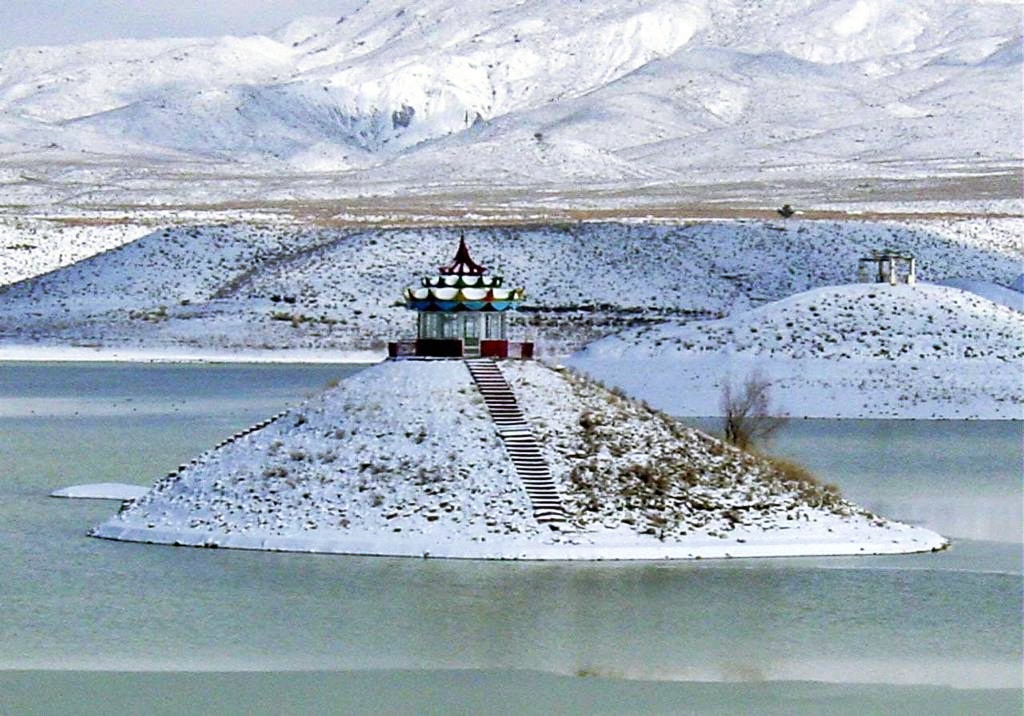 Hanna Lake is in the hills close to where the Urak Valley begins ten kilometers east of Quetta city.

The reservoir was constructed in 1894 during the British Colonial era on the land of local tribesmen and is one of the main attractions in the city and a great historical bridge wall between two mountains the depths like battlements of a fort for storing of water.

This is where people from all over Pakistan go first when they visit Quetta. Only about 18km away from the city, Hannah Lake serves as the perfect escape for the locals. 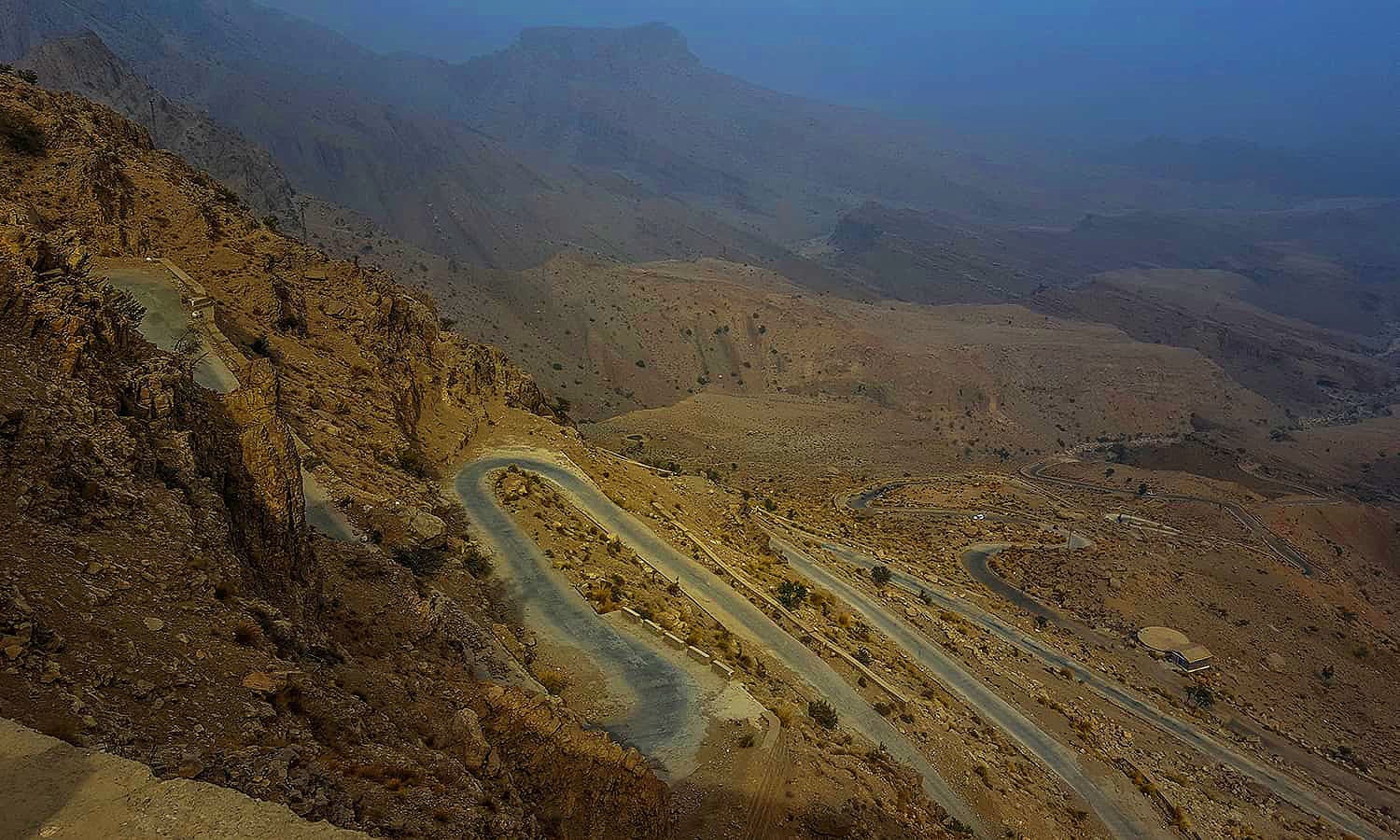 Gorakh is a Hill Station of Sindh, Pakistan. It is situated at an elevation of 5,689 ft in the Kirthar Mountains, 94 kilometers northwest of Dadu city. 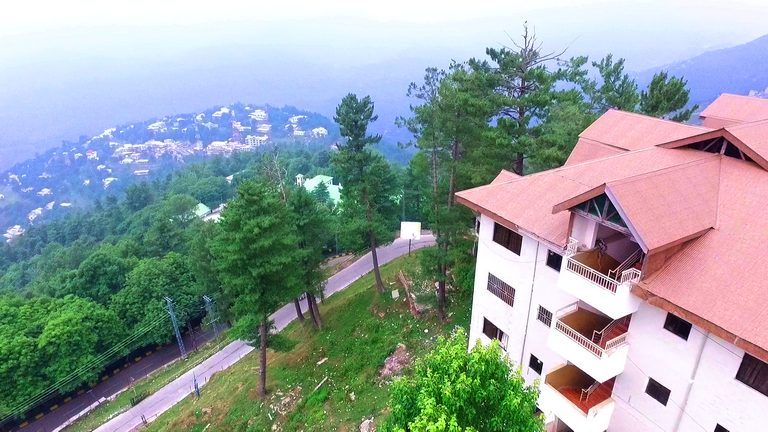 Murree is a colonial-era town located on the Pir Panjal Range within the Murree Tehsil, Rawalpindi District in Punjab, Pakistan.

Murree has retained its position as a popular hill station, noted for its pleasant summers. A large number of tourists visit the town from the Islamabad-Rawalpindi area. The town also serves as a transit point for tourist’s visiting Azad Kashmir and Abbottabad. The town is noted for its Tudorbethan and neo-gothic architecture. The Government of Pakistan owns a summer retreat in Murree, where foreign dignitaries including heads of state often visit. 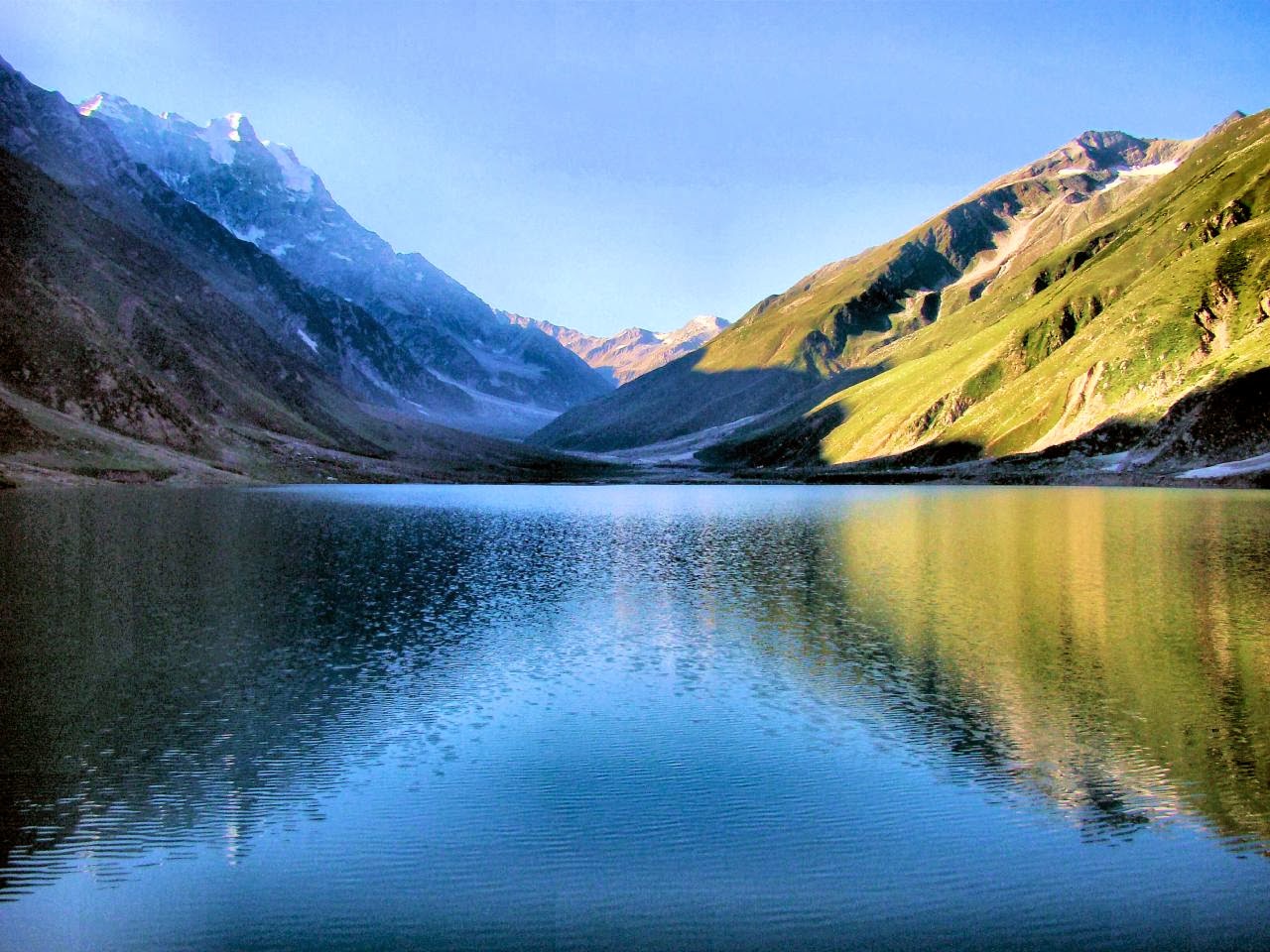 Saiful Muluk is a mountainous lake located at the northern end of the Kaghan Valley, near the town of Naran. It is in the northeast of Mansehra District in the Khyber-Pakhtunkhwa province, Pakistan and feeds water to Kunhar river. At an elevation of 3,224 m above sea level, it is well above the tree line and is one of the highest lakes in Pakistan.

Saiful Muluk is a Tourist Attraction For locals and Foreigners as well. 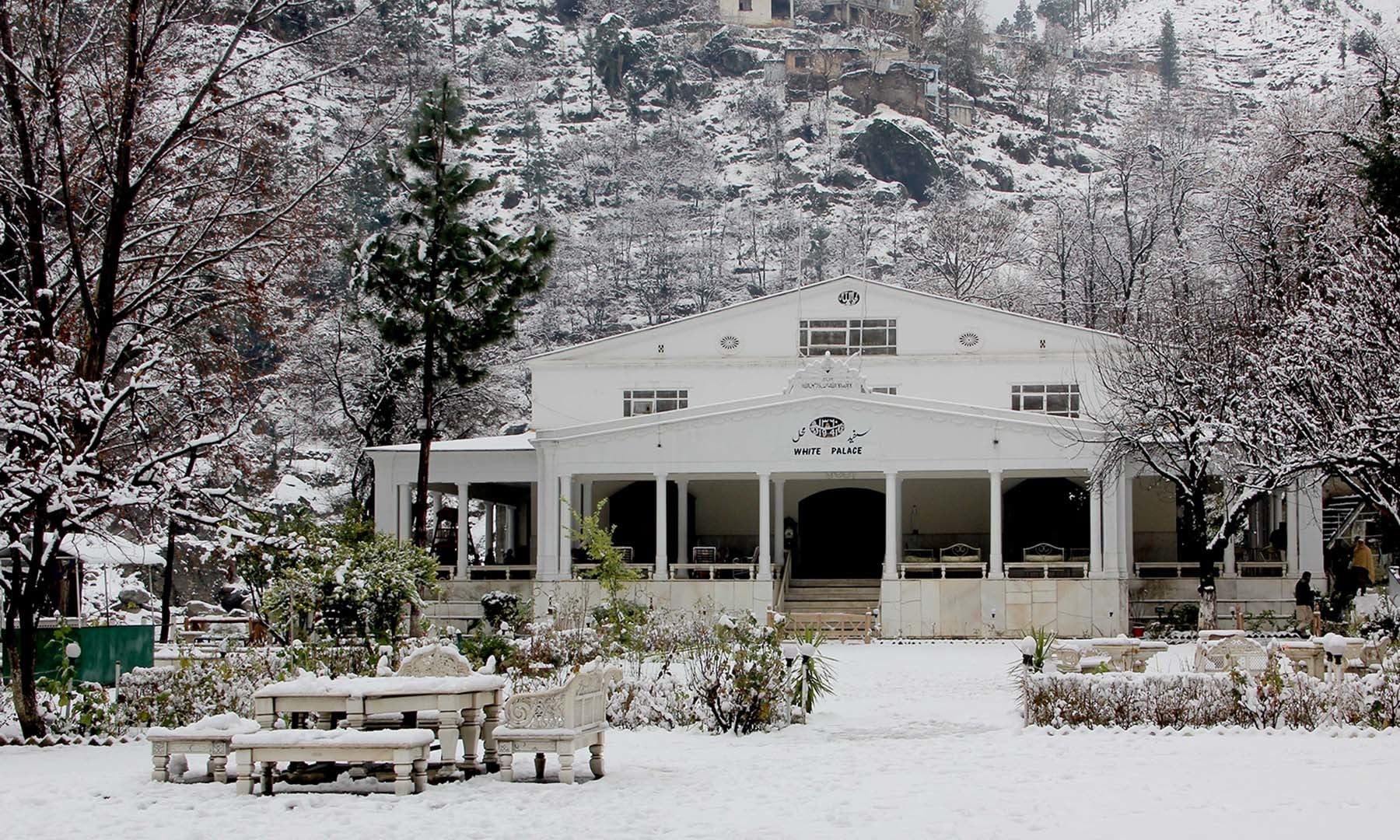 The white marbles for this structure were brought from the marble quarry in Jaipur in India, the same quarry from which the Taj Mahal’s marble came from.

According to Miangul Shehryar Amir Zeb, who is the grandson of Miangul Jahanzeb (the last ruler of Swat), Miangul Abdul Wadood Badshah sahabvisited Rajasthan in India and was fascinated by the white marble used for the palace of the Maharaja of Rajasthan.

“Badshah sahab was so impressed by the white marble that he brought it from Jaipur in India on his return to Swat,”