Peshawar is a gorgeous city with a history that dates back to the Mughal time. It is the capital of Khyber Pakhtunkhwa. The city is considered as a home to a diverse choice of ethnicities. It is a visual delight for all those who love history because this place has too many historical places to outlook.

Here are the 10 most Historical Places in Peshawar to visit. 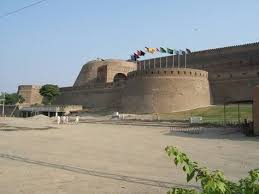 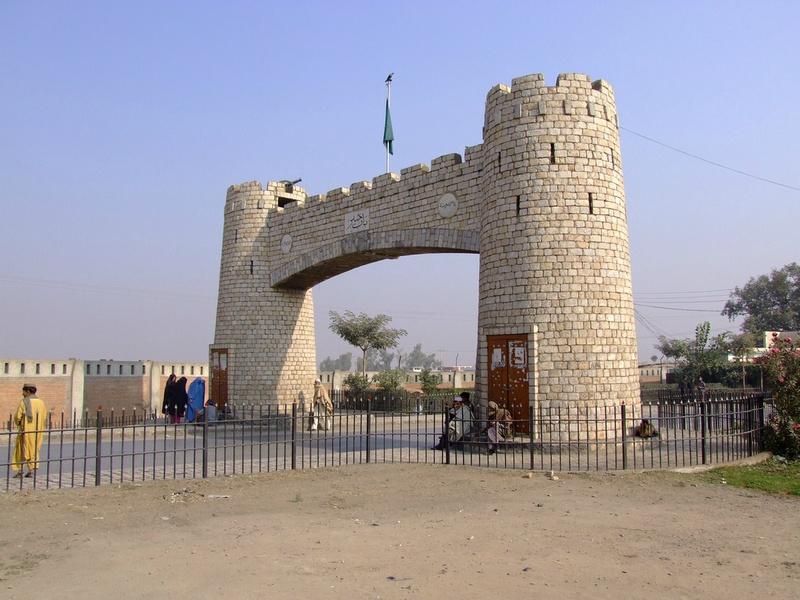 Khyber Pass is a mountain pass that connects Peshawar (Pakistan) with Kabul (Afghanistan). On the map, it can be seen as a border area of the British Raj but now it is a part of Pakistan. The border was stretched by the Pathan territory between Afghanistan and Pakistan but the majority of them live in Pakistan. It is not less than an adventure to cross this pass. A well-known town called Landi Kotal where you can see each and everything related to the consumer electronics is at the top of the Khyber Pass. The weapons factories and hashish warehouses are also an attraction to this area. 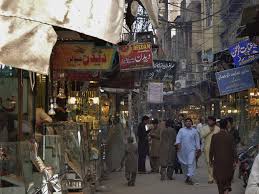 Qissa Khawani Bazaar is a very famous bazaar in Peshawar. A long time ago this place was the intersection point of trade caravans coming to India from the northern Asian countries. The specialty of this bazaar is the green tea stall which is the main Pakhtun hospitality drink over the years. It is renowned as a cultural symbol of Peshawar city. It is a very busy bazaar with heaps of shoppers and buyers to buy everything from small household stuff to even spare parts of second-hand cars and a lot more. 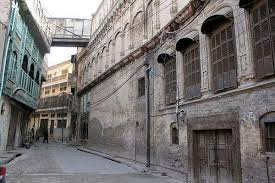 It is a small place in Peshawar where the Sethi family uses to live in 1730. This building was constructed by one of the wealthiest trader family. The complex woodwork and carvings, along with decorative interiors and stained glass windows and ceilings, creates an attractive look. The entrance area that has imprinted wooden doorway goes towards the central courtyard which is covered with precisely embroidered wooden arcades on all sides. The family left Peshawar but a rich heritage in the name of Sethi Street is there for people to admire for years. 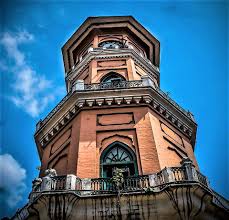 Cunningham Clock Tower is on the name of Sir George Cunningham. It was built in 1900 by James Strachan. The diameter of the tower is 31 feet and stands almost 85 ft tall at the clock tower square. It is one of the most historic places of Peshawar which is also renowned as Ghanta Ghar. Cunningham. Visitors like to visit this attractive place and capture stunning pictures in their cameras. It is the must-visit place in Peshawar city you will definitely love to visit this place. 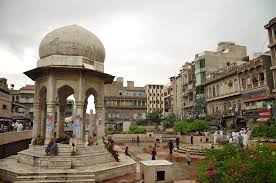 Chowk Yadgar is a well-known attraction which is located at the junction of different major roads and bazaars in Peshawar. The importance of this Chowk goes further than the tribute of historical figures. It was a place where public meetings, rallies, and protests were held by various political parties on different religious, political and international troubles in the country. The effort of independence was also started in this square by a number of anti-British protests. 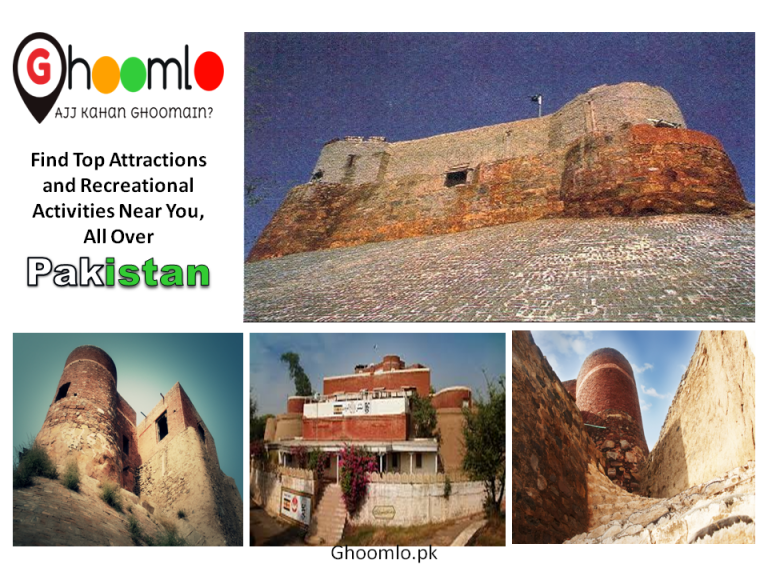 Jamrud Fort is a major Tourist Attraction located next to Bab-e-Khyber at the doorway to the Khyber Pass. It was built by General Hari Singh Nalwa in 1836. The construction of this fort took 54 days for completion. The walls of this fort are 3 meters thick. The fort plays a vital role in the historical events after 1849, when the British occupied the area. They enlarged the fort with more garrisons which are now in the use of the Pakistan Army. 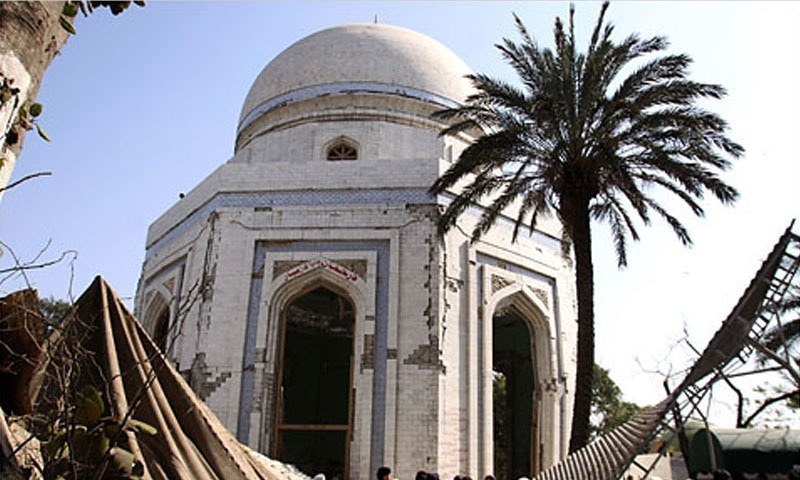 Rehman Baba Darbar mausoleum is located in Peshawar KPK Pakistan. Rahman Baba is the most extensively read poet of Pashto. His mausoleum is located in Peshawar KPK Pakistan.  He died in 1715 CE and his mausoleum is in a large domed memorial. This place is one of the well-known areas for poets and mystics, where they collect to recite his admired poetry. On his anniversary in April, there is always a massive gathering in front of his tomb to celebrate his efforts each year. 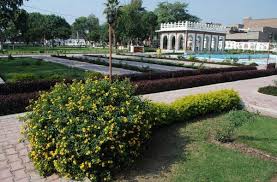 Shahi Bagh is the oldest park located at Faqirabad in Peshawar. It was constructed in the Mughal time, covers an area of around 100 acres.  Shahi Bagh is near to the “Arbab Niaz” international cricket stadium. This garden is the hub for opinionated meetings, mythical and further public gatherings in the city of Peshawar. Students also visit this place for studies and other entertaining activities. This park has historical importance for the local people and visitors all over the world amaze with the attractiveness of this park. 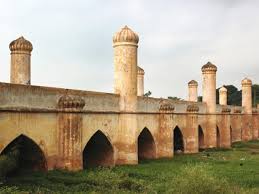 Mughal Bridge is an excellent historical place to visit in Peshawar. The length of the bridge is 100 yards and the width is six yards. It is located at Grand Trunk Road Bara River. This bridge is considered an attraction in this area. Mughal Bridge is one of the largest bridges in the Peshawar city that interlinks with some key roads of this area. It is among the few Mughal memorials in this city.