Thatta is a historical town in the south-east, Sindh province of Pakistan. It is around 100 Kilometers away from Karachi. This city has possibly the biggest number of monuments listed among UNESCO’s World Heritage Sites. Thatta is traditionally a significant region of Sindh with too many historical places in it.

We have highlighted some of the famous places that you must see when visiting Thatta. 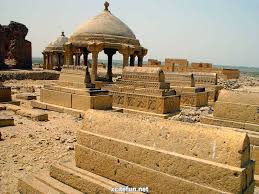 The Makli Hills are considered as the biggest graveyard in the world that covers an area of around 16 kilometers. This place is around 6 km away from Thatta, having approximately 1 million tombs in it. It is the resting place of various people including saints, scholars, soldiers, etc. The mausoleums of saints are imprinted with verses of the Holy Quran, while the tomb of warriors has a statue of weapons like dagger and swords. It was a fertile land in the past which is now twisted into a dry land because the River Indus changed its way over time. 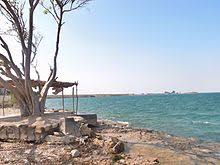 Keenjhar Lake is positioned in Thatta District, Sindh, Pakistan. It is a big lake having 24 km in length and 6 km in width. This lake is one of the major freshwater lakes all over Pakistan. This lake is basically formed by the combination of two lakes called Sonehri and Keenjhar. The main reason behind this arrangement is to provide clean water to the people of Karachi and Thatta District. It is a very vital place for wildlife and also an encouraging place for the habitat of winter birds like duck, geese, flamingos, cormorants, herons, coots, and gulls. Keenjhar Lake is a gorgeous place to visit. A lot of people visit this place from Karachi, Hyderabad, and Thatta to have fun here. 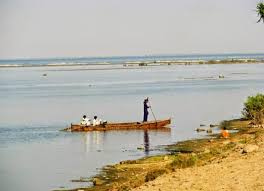 Hadero Lake is to be found in Thatta District. This lake is around 85 km to the east of Karachi with a surface area of almost 1,321 hectares. It is a vital salty water wetland of Sindh, where a massive range of people come to see Swans, Storks, Cranes, feeding flocks of Pelicans and also to spend some quality time as well. This lake is on the border of the stony desert. It was confirmed a wildlife safe haven to preserve and protect the natural surroundings in and around the lake for diverse traveling and local birds. 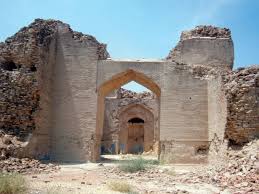 Kalan Kot Fort was built in the 14th century. It is positioned almost 5km south of Makli. The fort has no clue for the tourist regarding its name and splendid past because there is no signboard or any other information on the way to this fort. It was in use at the time of Mughal Emperor Aurangzeb when he ruled India. This fort is surrounded by a beautiful lake, which covers an area of almost 150 acres. The water from River Indus used to run into this lake in the past but the land grabbers have started evacuating the water from the lake, and up to now have emptied almost 30 acres. 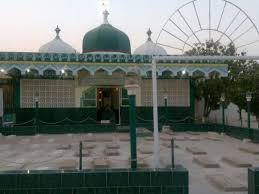 Mazar Makhdoom Muhammad Hashim Thattvi was a renowned Islamic scholar. He got his early education from his father and then gets a further education from well-known scholars of Sindh. In 1135 AH he went for Hajj and lived in Haramain for around two years. In that period of time, he studied some of the excellent scholars of his time. He wrote almost 400 books in different languages. His graveyard is in Makli near Thatta. His death anniversary is celebrated every year on the 6th of Rajab. On this day, a massive number of his followers use to recite Quran and perform other religious activities. 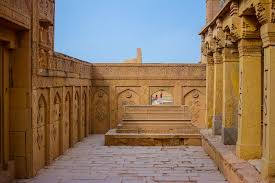 Makli burial ground is a tradition site for visitors. People from all over the world come here to observe the old inheritance that is still alive. They get overwhelmed by the impressive structures and start to believe that the graves located in this graveyard are a symbol of people who are buried at this place. The tomb of Mirza Jan Baba Khan Turkhan is also in Makli. It is a two-story stone building with magnificent cupolas and balconies. He was a popular person of his time. People from different parts of the city come to celebrate his death anniversary every year.

Ameer Khani Masjid is in Thatta. It was built by Nawab Amir Khan a trustworthy governor of Thatta in Shah Jahan’s era. It is a huge square brick construction enclosed by a dome in Persian style, with one lime enclosed with white and high fixed tiles. It is a nice mosque and local people come to pray here in this historical place. 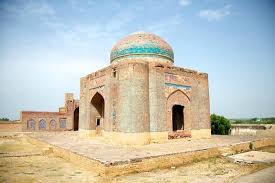 The Tomb of Sultan Ibrahim is in Thatta. It is firm octagonal brick construction with a quite sharp dome set upon an elevated drum. The pillars are colossal with the square base presenting a spire design within the ornamented square but its beam, which is made octagonal by chamfered edges, is simple. However, its neck is adorned. The lintels are natural except for sunflowers on the base alienated by geometric verticals. The dome rests on coinciding rings of imprinted stones and from the top hangs down a fixed pendant. 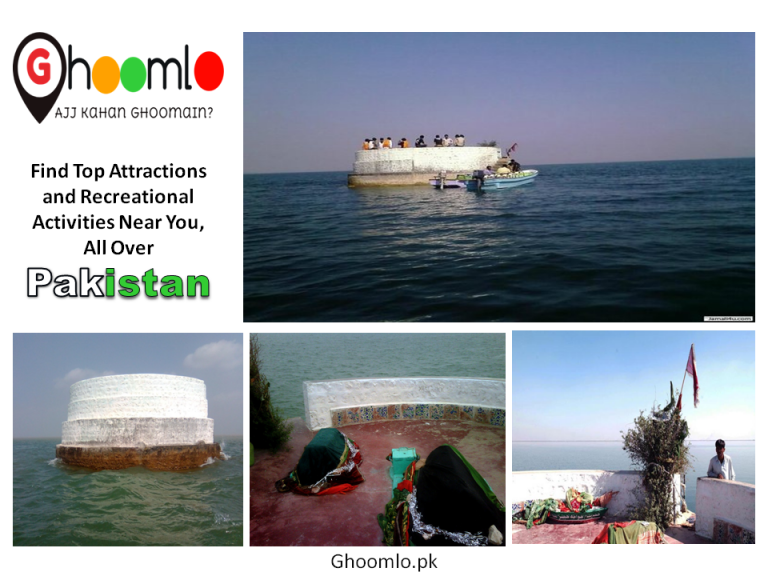 Noori Jam Tamachi Grave is in the center of Keenjhar Lake. The memorial was built in reminiscence of a local prince Jam Tamachi and his lover Noori. Noori was an ordinary fisherwoman who fell in love with Jam Tamachi. This story is also told by Sufi poet Hazrat Shah Abdul Latif Bhitai who wrote around seven love stories. The local people say that this story gives the lesson of humbleness and attachment, which are the only true principles that carry us to our destinations. 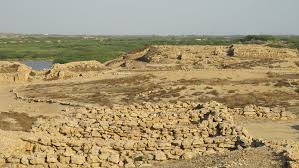 Bhambore is positioned in the Hyderabad District of Sindh. It is in the Gharo creek near the Indian Ocean shoreline in Pakistan. This place is 2100 years old and considered one of the most ancient and historical places in Pakistan. There is a historical museum in Bhambore having various samples of the ancient civilization. This museum makes you realize that Bhambore was a cultured and well-designed city.