By the passage of time, as the world is increasing its operations (whether social operations, political operations or the economic operations), the world community needs interactions with each other.  With this, the need for means of interactions increases as well. The main interactional forces are the vast travelling platforms. And for this purpose the establishment of multiple airways are built quite frequently.

Pakistan is an emerging economy and is attracting a number of tourists toward its natural beauty. Therefore, the establishment for the air tracks has become an essential need in Pakistan.

Here in Pakistan, we have about 62 airports that are operating both nation-wide and internationally.

There are some popular airports which are ranked as per their numbers of flights, size of the passengers’ flow and the location.

The Jinnah International Airport Karachi was established in 1925. The airport is named after the founder of Pakistan, Mr. Muhammad Ali Jinnah. It is considered to be the biggest airport of Pakistan.

It operates both domestic and international flights. It has four terminals. Terminal 1 is the original airport and the Head Quarter of Pakistan’s Civil Aviation Authority, Terminal2 is associated with Hajj operations and Terminal 3 is for the commercial offices. The 4th one is known as Jinnah terminal. It is the most expensive civil construction project in Pakistan.

As being the largest city of Pakistan, around 52,000 passengers travel from Karachi airport, both domestically and internationally each day.

Additionally, there are 29 national and 50 international counters, 4 counters for CIP and PIA business plus. It provides a hub to air-cargo for about 1, 69,124 M. tons annually. 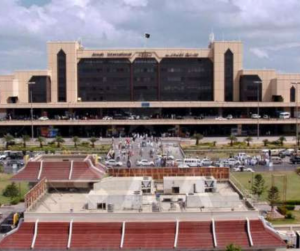 The second-largest airport of Pakistan in Lahore, Allama Iqbal International Airport, lies on 1364 Acers land. The airport deals with national and international flights. It has established some new terminals. The old terminal has 2 runways and 22 airplane parking positions. 4.21 million passengers travel from here. It also deals with 85000 tons of cargo per annum.

It also provides all the services from the basics to special ones to its passengers. Which include VIP lounge, protocol, pick and drop service, separate counters/parking in front of the terminal building and many more. 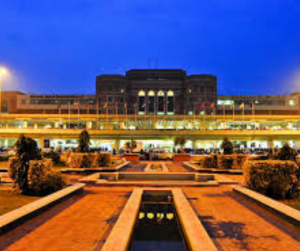 Benazir Bhutto International Airport is ranked as the 3rd busiet airports in Pakistan. It is located outside Islamabad, in Chaklala, Rawalpindi. It deals with the V-VIPs, VIPs, foreign delegates, and business communities on a more frequent basis. The airport runs both domestic and international flights. It also offers cargo services mostly to the international sector.

Almost 34,000 flights of 18 airlines are scheduled here. It aims at helping air travellers with no or least trouble.

It serves its passengers to its best. Customers face no congestion on the approach. On arrival, the staff checking process is quite brief and is processed to scanning. 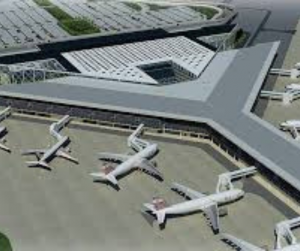 The Bacha Khan International Airport is located on an altitude of 1,158 ft. / 353 at the capital of Khyber Pakhtunkhwa. It was named for a Pashtun nationalist political leader Bacha Khan. It was previously named as Peshawar Airport. Bacha Khan Airport is ranked as the fourth busiest airport in Pakistan.

It is also known as “Gateway to the East” because of its frequent flights to China, Malaya, Singapore, Europe, and America. All of the local airlines and international airlines have their operational access to the airport with large cargo capacity.

The airport is under evaluation process so that it can meet up the international standards. 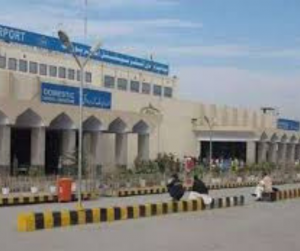 The Quetta International Airport  is the fourth highest airport in Pakistan altitude wise . It is the second-largest airport in the south region of the country and the largest in the province of Balochistan. 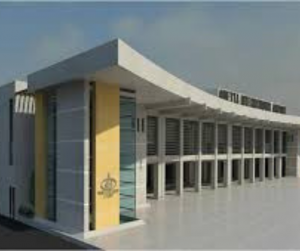 Some other airlines have started their flights’ operations to Gawadara as Gawadar is rising as a regional economic force. Keeping this in view, the govt. has issued a directive for the development of New Gawadar International Airport. The new airport, which will have latest equipment and facilities, will be one of the country’s largest airports. 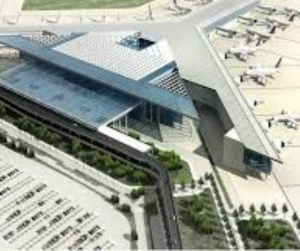 A new terminal inauguration held on March 2015 by the former prime minister Nawaz Sharif on the opening of that new terminal. It handled passenger from 384,571 to 904,865 till 2016.

Multan International Airport is also known for its excellent services. The customs and the staff are friendly and courteous. Some of the cultural objects are available at the airport which seems superb. 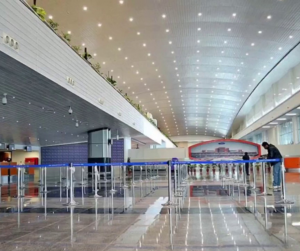 Sialkot International Airport is situated on 14 km at the west of Sialkot. It marks a difference from other airports for being the first privately owned public airport in Pakistan. It had the longest runway in Pakistan before the green field Islamabad Airport. Yearly 1,000,000 travellers from Sialkot and attached areas are served by this international airport.

Sialkot is considered to be a main export hub of Pakistan. Knowing the importance of the airport, the CAA authority has started the development work which is under its way in order to make it compatible and in accordance with the international standards. The goal is to upgrade the airport so that it may tackle the load of ten Boeing 747s or A340s.

Many airlines are showing interest as the airport is handling a huge number of in/out passengers’ flow and cargo consignments.

Authoritative, well versed environment in every department at the airport makes its operations function properly.

All the services are being provided here in oerder to satisfy the passengers. 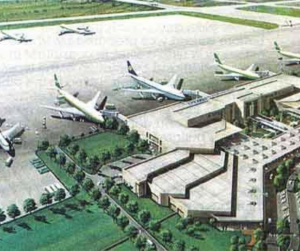 Due to the need of time and services, it was planned in 2015 that the airport will undergo the certain development process which include: 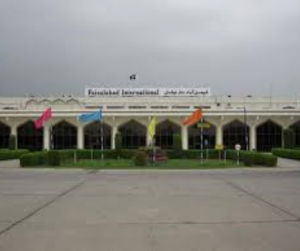 Gilgit is a place of mountains, meadows and forests. It is a contributor to Pakistan’s economy via its tourism’s features. It is an emerging tourists’ attraction.

Gilgit Airport basically is a small airport that offers only domestic flight operations from Islamabad. It is getting fame by the passage of time on everyday basis.

The airport serves both for the militrial and civilian flights. It covers the distance in 1 hour and 15 minutes which is covered in 13 hours via road from Islamabad. The new terminal was constructed in 2014. It was inaugurated by Former Prime Minister Nawaz Sharif.

All the Modern check-in facilities, arrival, and departure sections are available at the new terminal. 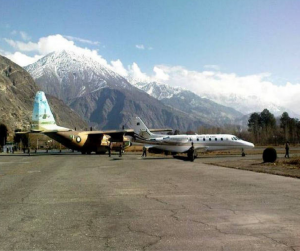 These are the airports mainly operating the air services.

You guys can share your experience with any of the national airport here in the comment box.